What can we learn from Warren Buffett? 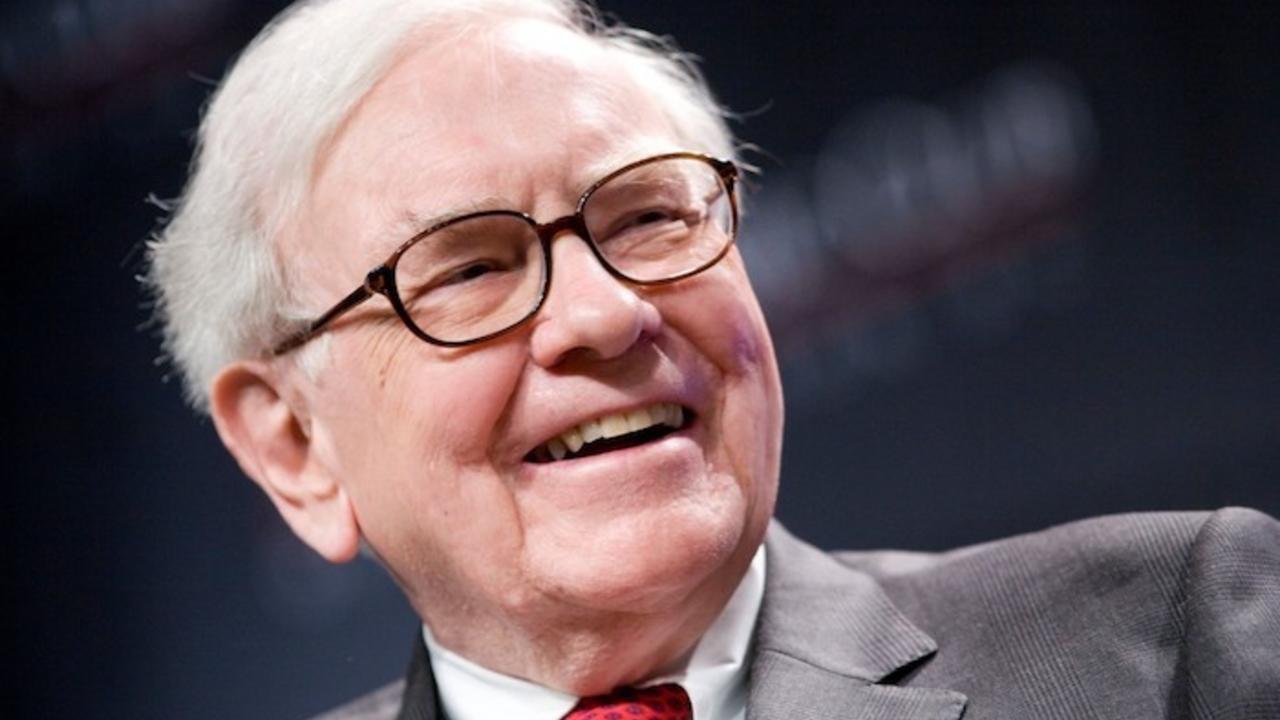 What can we learn from Warren Buffett?

Where do you start with Warren Buffett? Widely recognised as the world’s shrewdest investor, the “Sage of Omaha” is now 90 years young and still doling out nuggets of advice to investors across the globe. Using his investment expertise, he had amassed a fortune of some $79 billion as of August 2020, making him the 4th wealthiest individual in the world.

Buffett is chairman and CEO of the Omaha (Nebraska) headquartered conglomerate, Berkshire Hathaway. His annual letter to shareholders is highly valued and their annual shareholder’s meeting has grown into an enormous event, attracting crowds some years in excess of 40,000 people! People want to hear what Buffett has to say.

The only infuriating factor in all of this is that he makes it all sound so simple… While of course it is not, he is guided by a series of principles that he sticks to and he regularly speaks of these through pithy and highly...