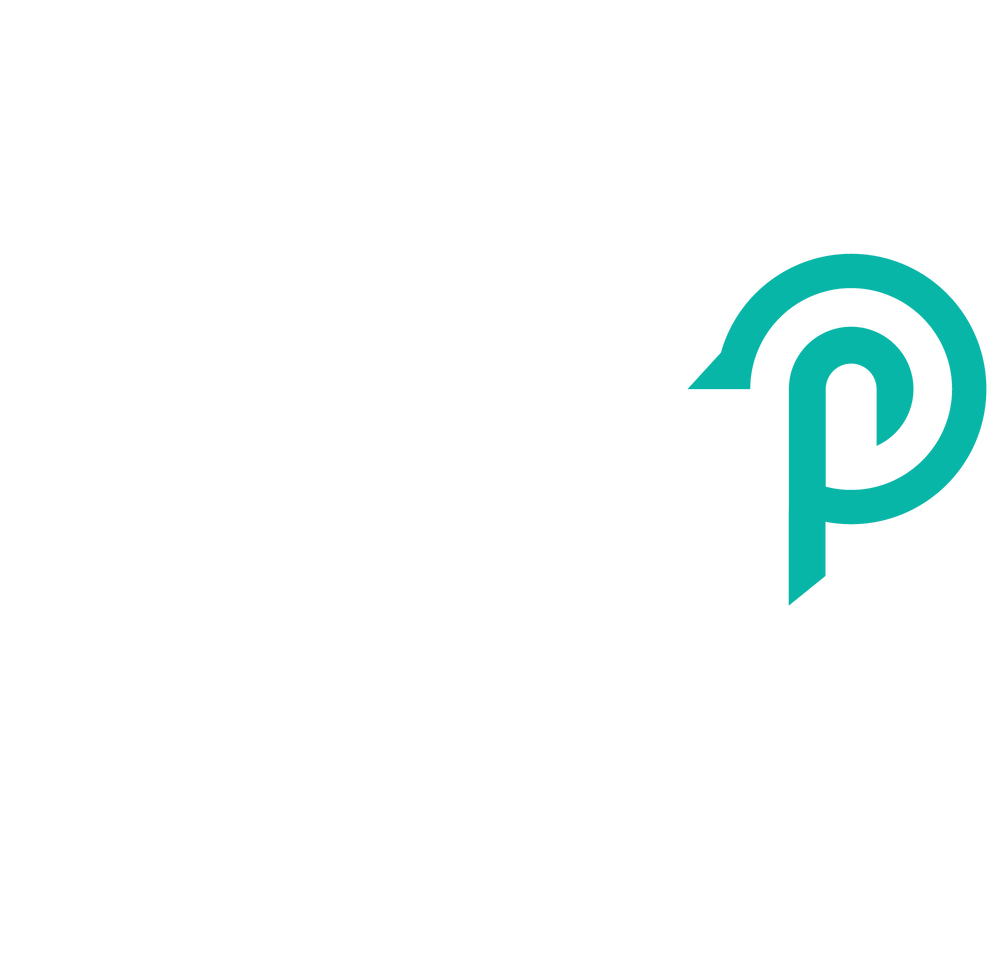 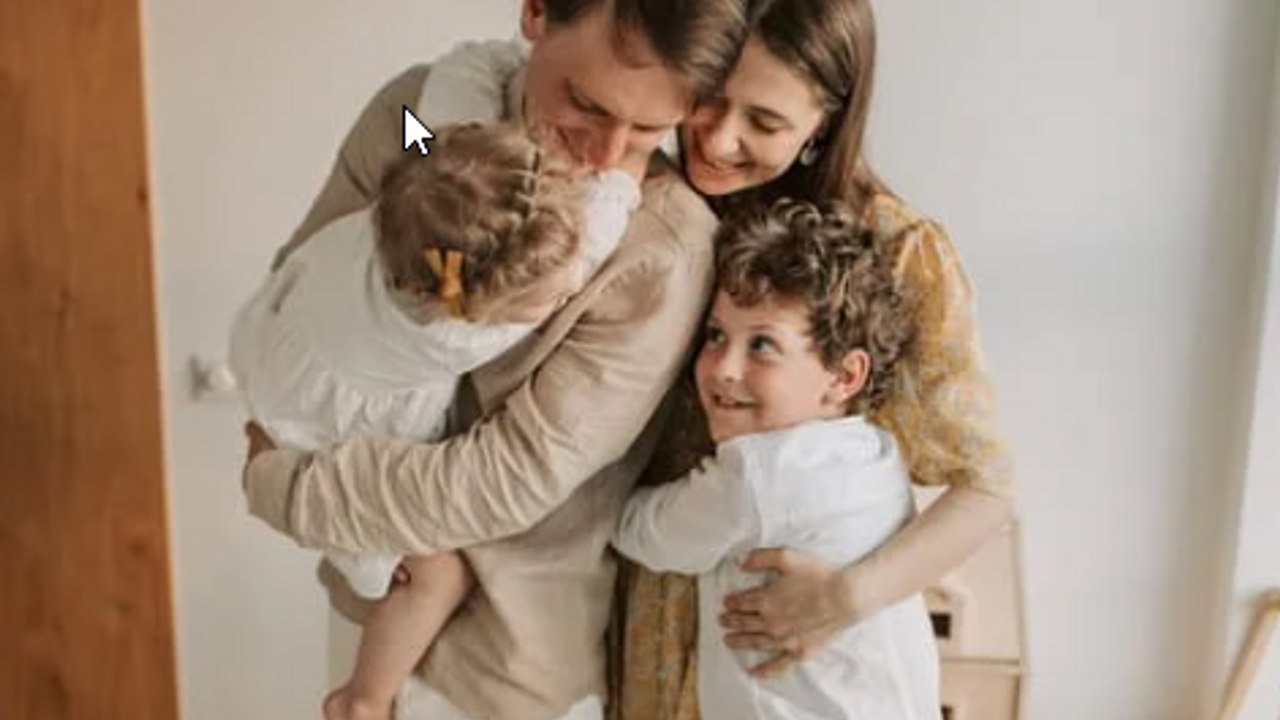 In Ireland, income protection insurance is a type of insurance that provides a replacement income if you are unable to work due to illness or injury.

This type of insurance can help to cover your living expenses and ensure that you and your family are able to maintain your standard of living in the event that you are unable to work.

Income protection insurance is an important consideration for anyone who relies on their income to support themselves and their loved ones. 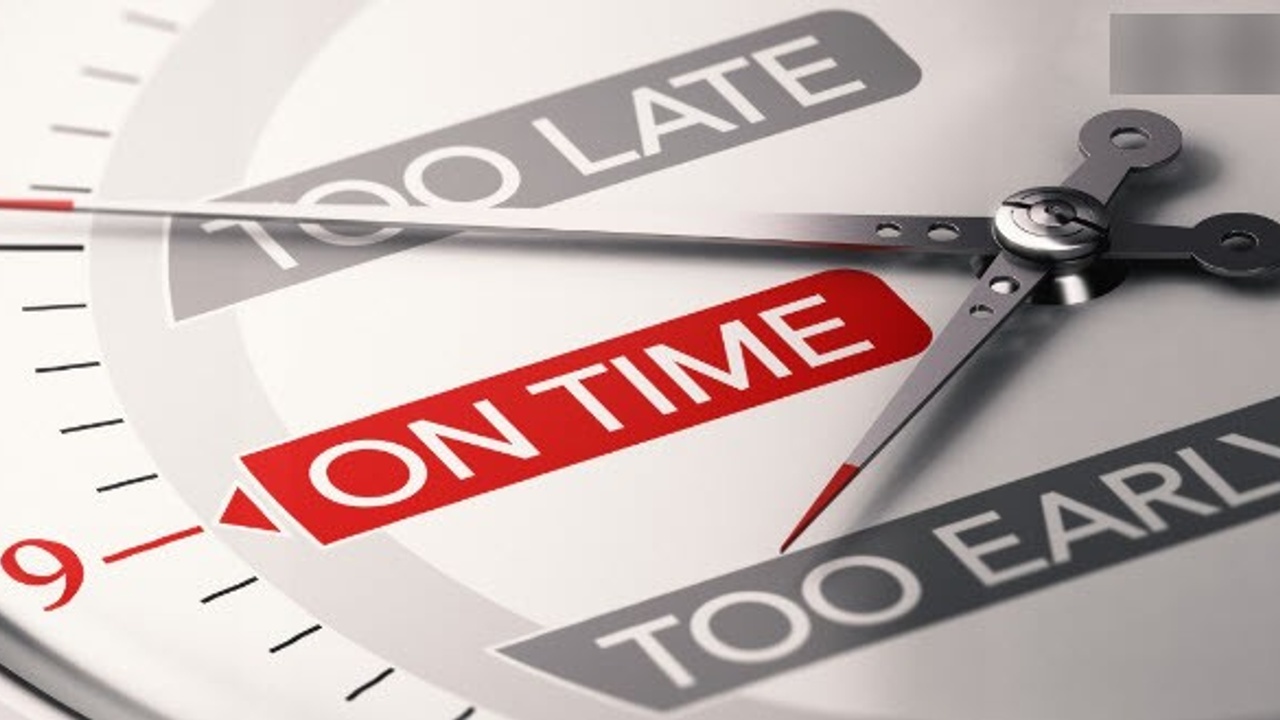 It’s a common investment adage, sometimes described as the “golden rule” of investing. But constant repetition doesn’t make it any less relevant today.

“Timing the market” is a strategy by both professional investors and amateur stock-pickers. Their approach is to try and buy stocks when the value is low, and then sell when it’s high.

Sometimes it will work, and they will show a tidy profit. Frequently, however, even seasoned professionals fail to accurately predict market movements.

History and experience show that you’re more likely to see the value of your investments increase over an extended period if you simply sit tight and do nothing rather than constantly adjust your portfolio holdings. Read on to find out why.

Research shows the perils of trying to time the market 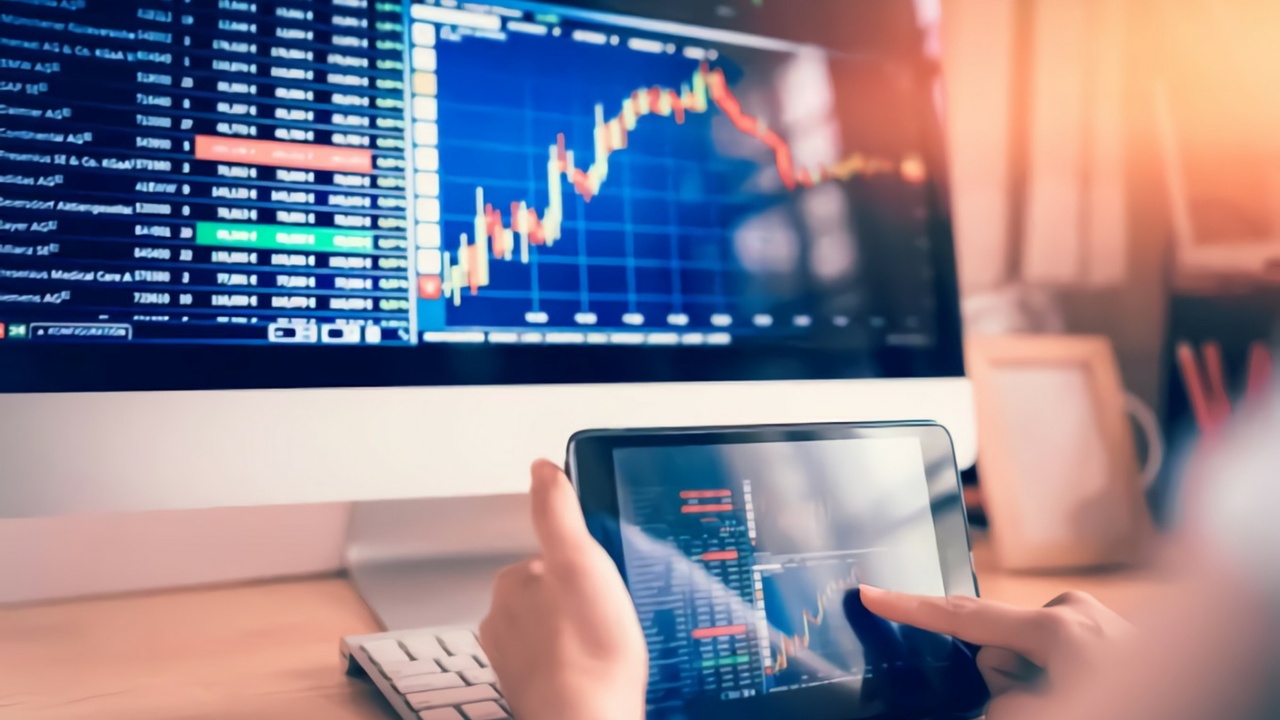 Markets can often be volatile, potentially spooking investors. We explain how to remain calm and avoid making rash decisions.

Stock market downturns are part and parcel of investing. So far this year stock markets around the world have been tough to say the very least, as global events have conspired to create difficult conditions. How investors react can have an impact on their investment portfolios, as much as how the markets behave.

What should you do in the face of stock market turbulence? Here are four key points to bear in mind.

Try not to succumb to panic and sell your investments when financial markets are falling. It’s tempting, perhaps with a view to getting back in when things have calmed down. But timing the market is extremely difficult.

The problem is that it’s almost impossible to tell whether economies and markets are suffering from a prolonged crisis, such as the credit crunch of 2008 and 2009, or merely a... 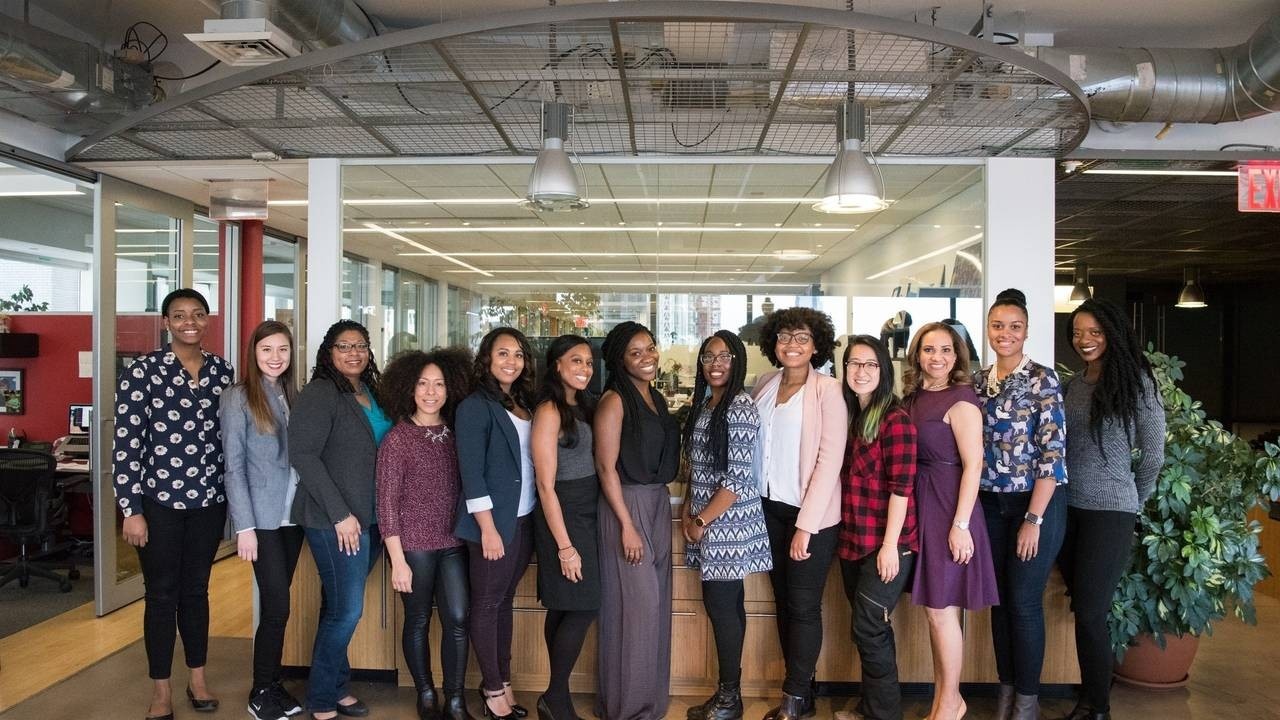 The gender pay gap - the differential between the average pay of males and females within an organisation - is estimated at an average of 14% in Ireland (Eurostat). This means that the average woman, even those in leadership positions, will be earning less than male counterparts in a similar role.

Maternity Leave and the Need for Flexible Working Conditions

Compared to men, women are more likely to leave the workforce for extended periods of time, or reduce their working hours or stop working completely, particularly those with young children. These gaps can often make it harder for women to progress in their careers as well as leave them with a reduced income.

How Much Do I Need in a Pension to Retire Comfortably? 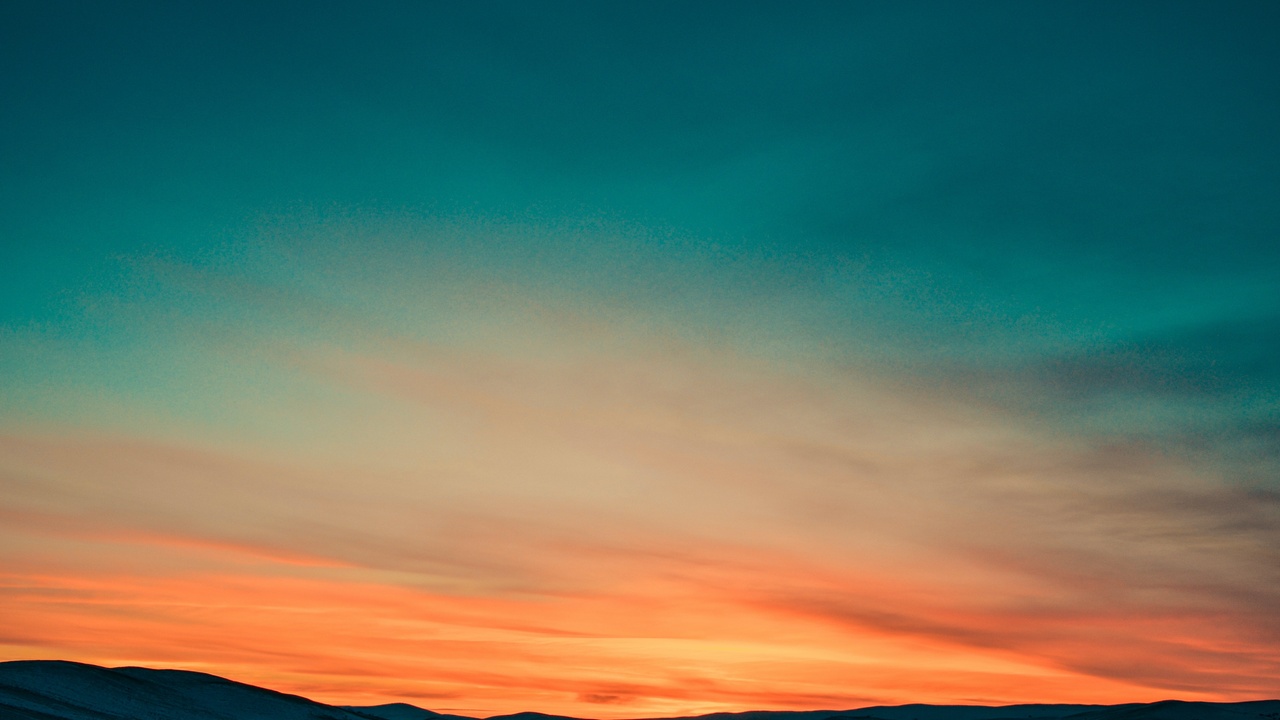 There’s no definitive answer to this as it all depends on the individual and what their goals are when they retire. If you want to continue living a fairly normal lifestyle you will require a much smaller fund than someone who wants to jet off around the world. If you, as an individual, qualify for the state pension you will receive approximately €1,075 per month, this can vary depending on if you have a dependent spouse and  your overall PRSI contributions etc.

If you’re working with a pension then the actual amount you need to have can be determined by your income need and then working backwards to determine the fund required to generate it.

To do this we would use the standard figure of 4%.

We use 4% because it represents the standard annuity rate and is also the globally accepted, sustainable rate of withdrawal from post-retirement investment funds i.e. Approved Retirement Funds (ARF) in Ireland.

If we work with that, then each... 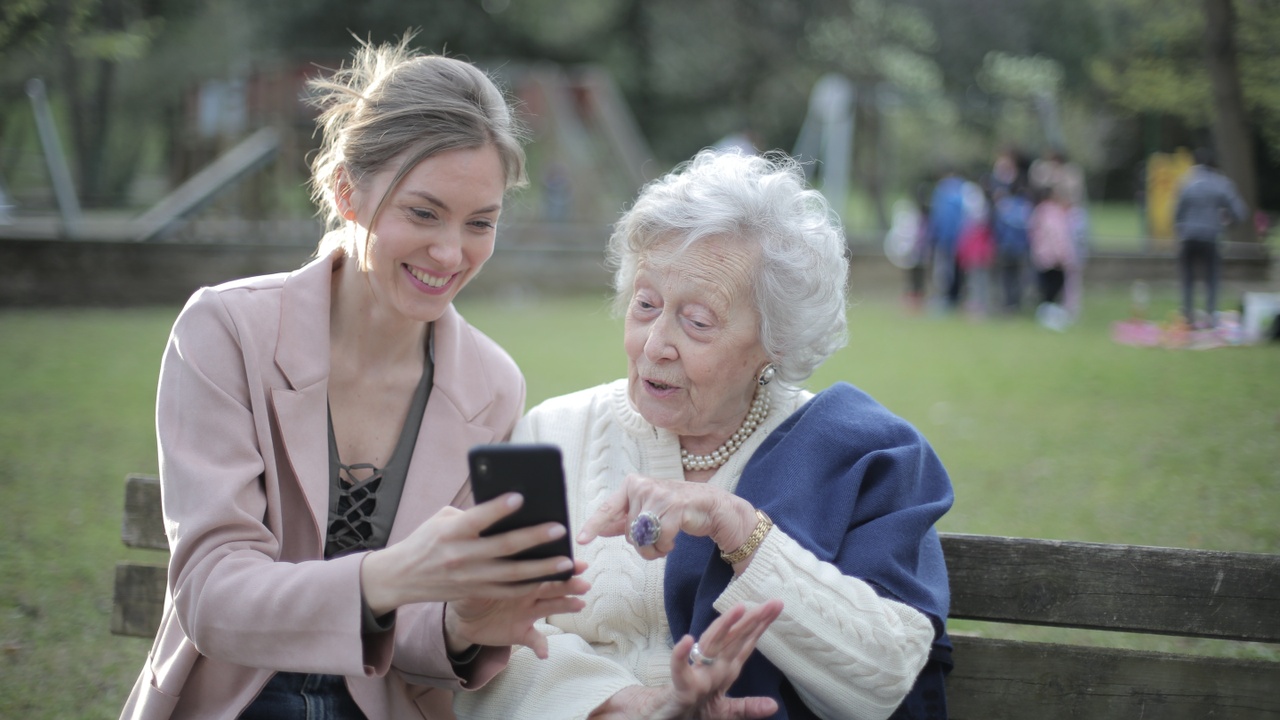 The State Pension age should not rise beyond the age of 66, an Oireachtas committee examining the recommendations of the Pensions Commission has said in a report published today.

It is also seeking flexibility for those with 40 years of contributions to access their State Pension at 65.

The committee believed that many people aged 66 and over could not be expected to continue working due to the physical and mental stress related to their job.

The Pensions Commission has proposed to increase the State Pension age by three months every year from 2028.

This would see the pension age reach 67 in 2031 and it would increase again by three months every two years from 2033 onwards.

Under this plan the pension age would be set at 68 years from 2039.

The committee report confirms it was informed by the ESRI that without other policy changes the pension age across Europe would have to rise by five years by 2030 to ensure that State pensions remain... 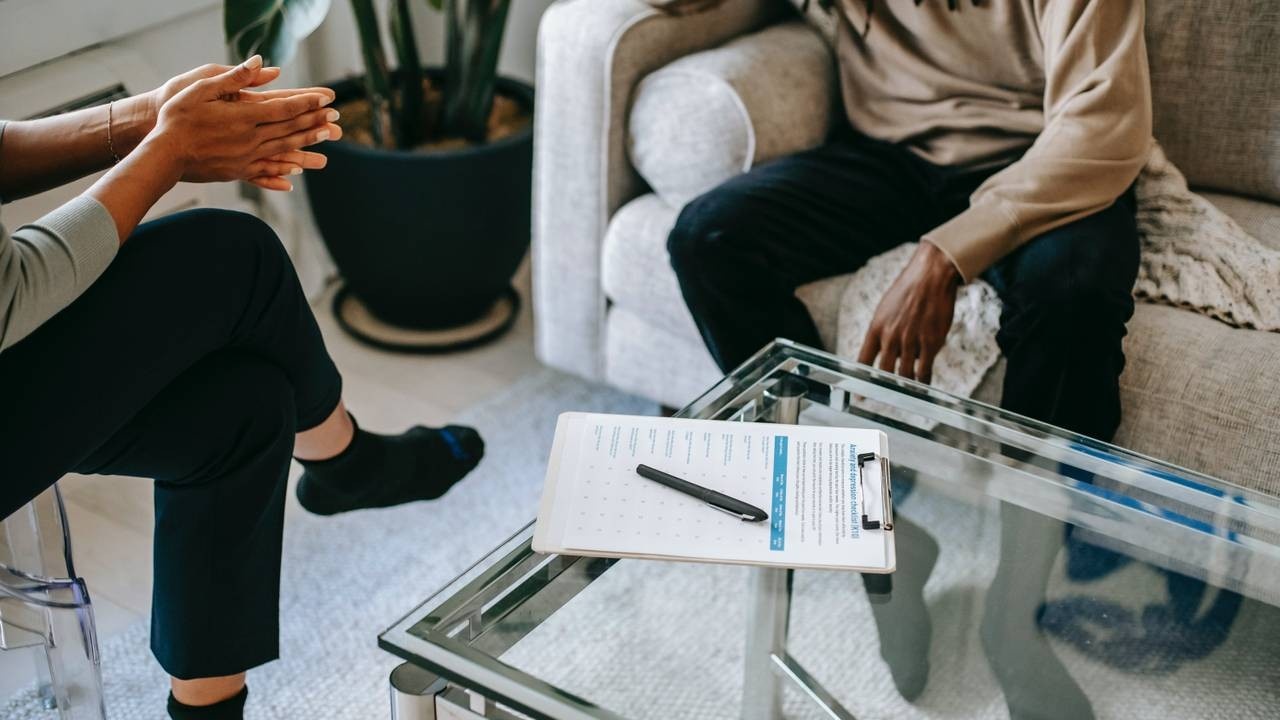 What is a pension?

A Pension, simply put, is a long-term savings plan to build up a lump sum of money for you to live off in retirement.

Why should I save into a pension? 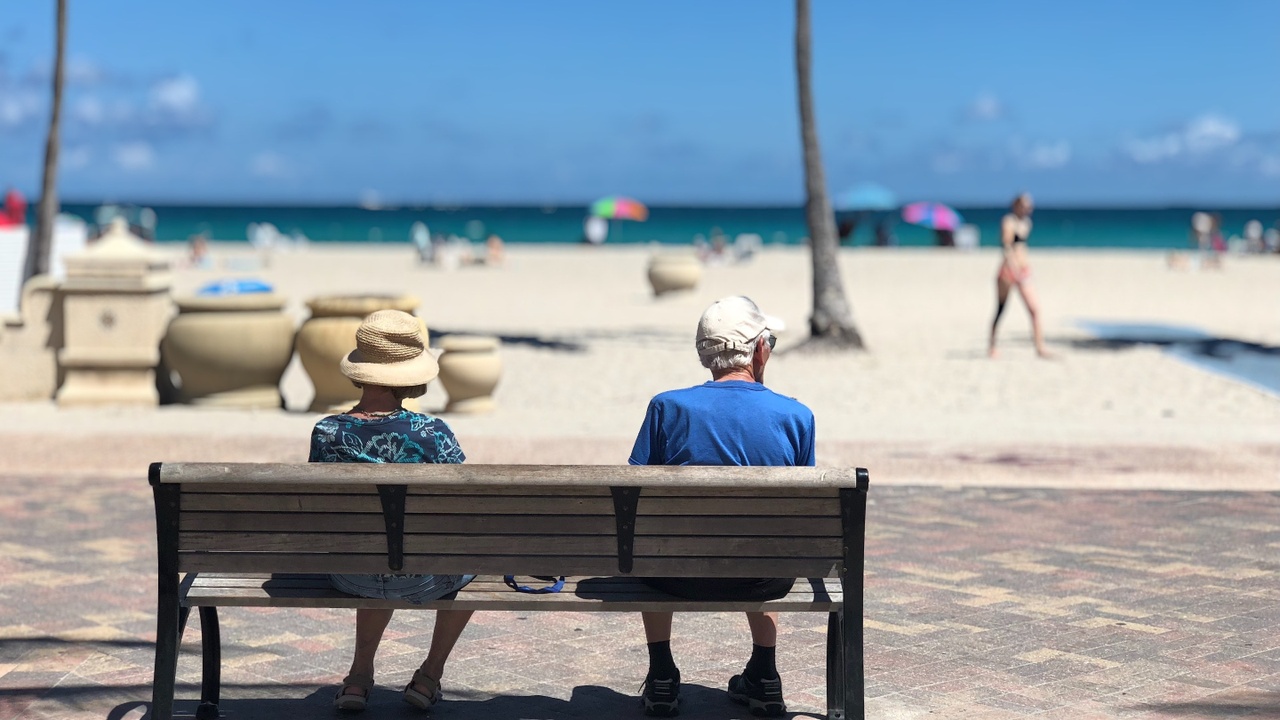 Approved Retirement Fund – A type of post-retirement product also known as an ARF.

Approved Minimum Retirement Fund – A type of post-retirement product also known as an AMRF. The requirement to have an AMRF was recently abolished in the 2022 Finance Bill. Existing AMRF policies will automatically become ARF policies with effect from 01/01/2022.

What is a ARF?

An ARF gives you more control over how your retirement fund is managed. An ARF allows you to remain invested in the market with the ability to control your investment and take a flexible income in retirement.

Who can get an ARF?

The only people able to avail of this type of fund are those who have retired or... 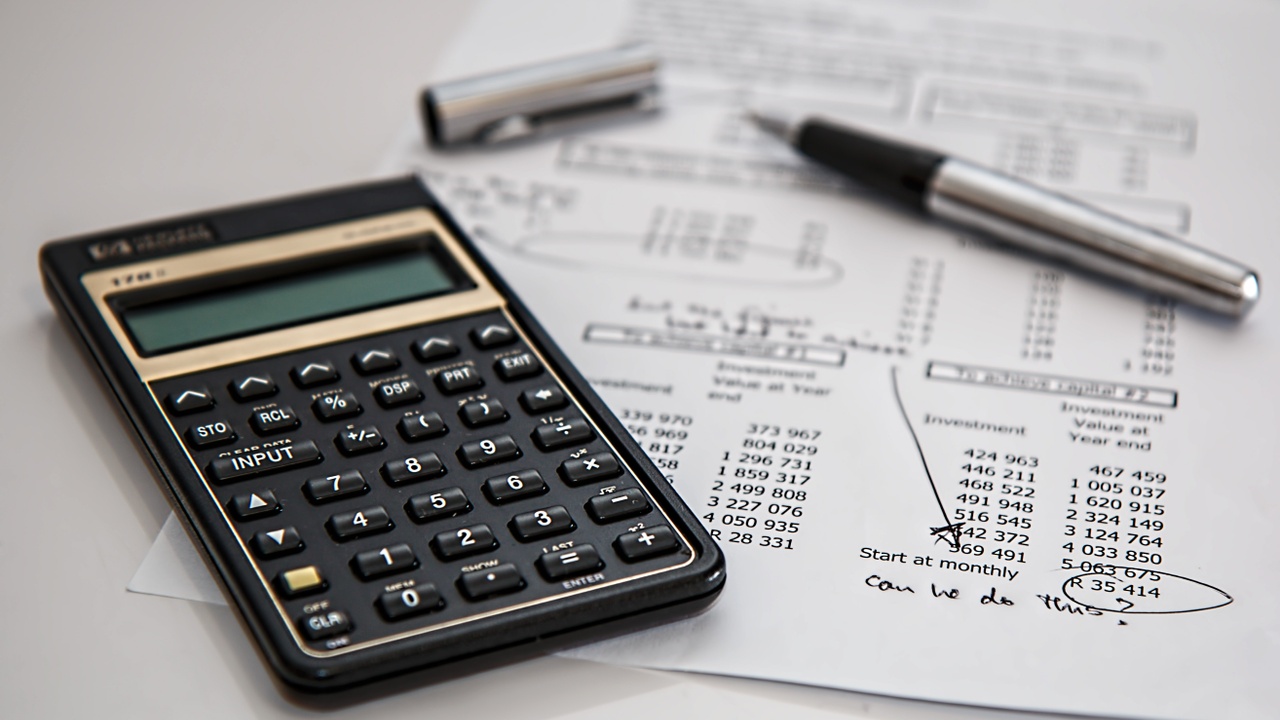 What is a Buy Out Bond?

A Buy Out Bond (BOB) which can also be known as a Personal Retirement Bond, is policy that is set up by trustees of a pension scheme to provide retirement benefits for a former member of the scheme. It basically means that if you leave a pension scheme, you can bring your pension benefits with you and take control over it by having... 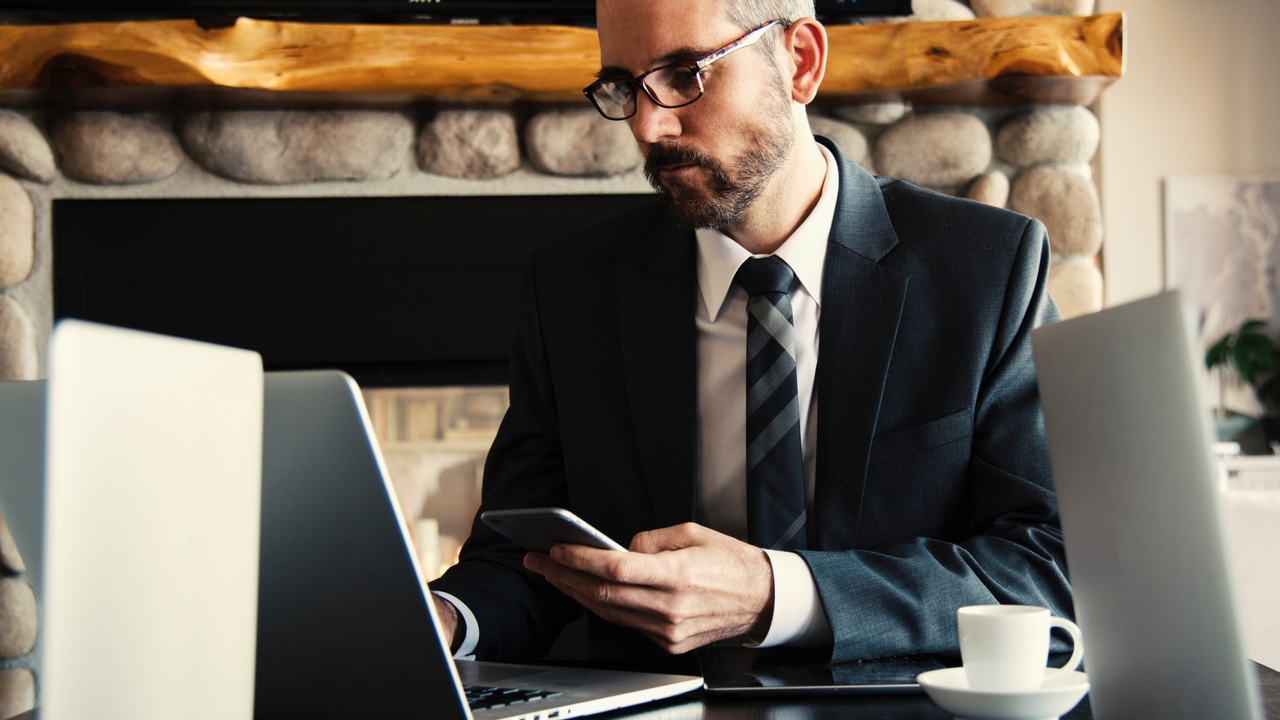 Tax Relief – Is a tax deduction on your pension contributions. It is an incentive to encourage people to save into their pensions.

Contributions – These are the payments you pay into the pensions fund they can be made in lump sums or recurring monthly premiums.

What is an Executive Pension?

An Executive Pension is a pension set up by a Limited Company for the benefit of the Directors/Employees of the company. The pension is set up under a trust with professional Trustees appointed.

With an Executive Pension both employees and employers can make contributions. The ultimate value of your pension plan will depend on the contributions that have been made over the years and...